Controlling Costs for your Health

Controlling Costs for your Health, yes, my favorite topic, appeared to me in an article in the Contra Costa Times recently about curing diabetes.  A test was done in Britain recently that had great results for reversing type 2 diabetes.  It was a very small group and the diet was quite restrictive but the results were pretty incredible.  The calorie reduction was done to reverse the percentage of fat in the pancreas where insulin is made.

I watched a DVD a couple of years back about reversing diabetes.  This one wasn’t quite as popular since it was done with a raw food diet.  Gabriel Cousens, M.D. operates the Tree of Life Rejuvenation Center  in Patagonia, Arizona.  He was able to reverse diabetes for the people in the program in 30 days who were cooperative and went along with the plan.  There were a couple of people that couldn’t hang in with the program but I’m guessing that happens with any kind of program.

WOULD YOU GIVE IT A WHIRL?

HOW MUCH CAN I SAVE?

This isn’t just about saving money on co-pays or even lowering an insurance premium.  Sure you could save money on prescription co-pays and doctor office co-pays if you were able to change your habits enough to stop taking a medication.  But look at the bigger picture.  If you were able to reverse diabetes, it isn’t just about the cost of medications.  It’s your health.

Diabetes, if you control it and keep it under control (which by the way is a lot of work too) you could probably keep other health issues from popping up.  But diabetes can cause incredible health issues, blindness, kidney failure, amputations.  And the kicker, diabetes is usually preventable.  No, not always, but taking care of yourself and either not getting it in the first place or reversing it once you have it is doable.  You just can’t take no for an answer.

Tell me what your priority is.

2 Comments on “Controlling Costs for your Health” 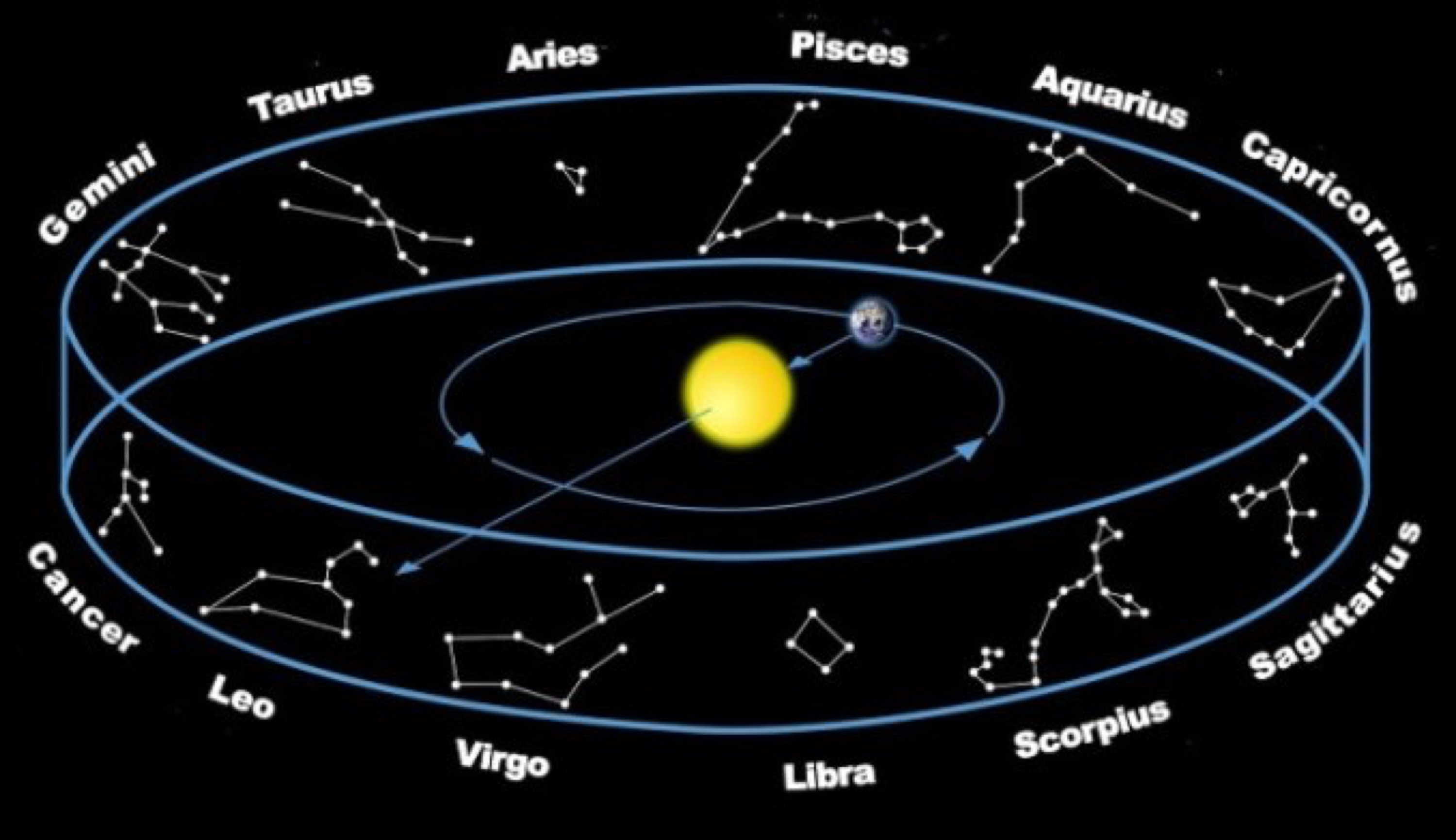