A new Sheriff in Town

Did I say Sheriff?  I meant there’s a new insurance carrier in town.  Sorry about that.

END_OF_DOCUMENT_TOKEN_TO_BE_REPLACED

3 Things You Must know about COBRA

Back in 1985, COBRA (Consolidated Omnibus Budget Reconciliation ACT) was passed and became effective in 1986.  I’ve been involved with employee benefits for so long,  I specifically remember when it all took place.  I was the benefits person at Alta Bates Hospital in Berkeley, and it was quite overwhelming. 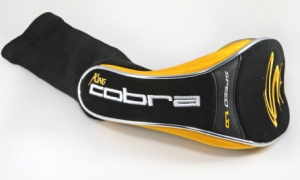 END_OF_DOCUMENT_TOKEN_TO_BE_REPLACED

Health Care Reform and the Kingdom of Cost 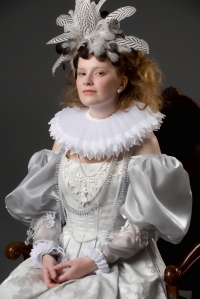 Once upon a time a new leader was elected.  The new leader wanted to make sure everyone was covered for health insurance and put together a group that created a plan to cover pretty much every one in the kingdom (aka Health Care Reform).  The plan had great ideas to keep the people healthy with preventive care and to eliminate life time maximums so that no one would be cut off from insurance if they had big health issues.  But the people who put the plan together forgot about how to control costs other than making the insurance companies keep their costs low with medical loss ratios. END_OF_DOCUMENT_TOKEN_TO_BE_REPLACED